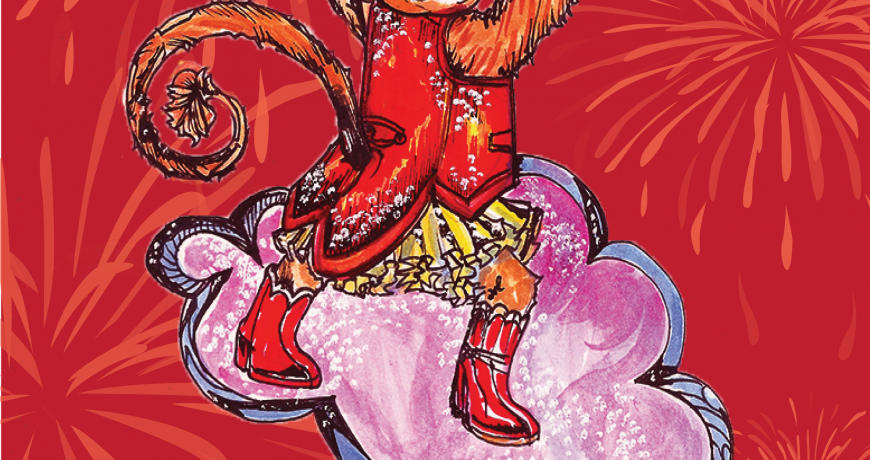 What is Chinese Red Packet?

During The Chinese New Year celebration, giving out red packets  are  giving good luck for the new year. A New Start, A New Chapter, A New Beginning.

We insert money in the red packet is to bring happiness, welcoming in the Year of the Monkey. In China, the red and gold packet is called yasui qian, or  Lai See (Cantonese) in Hong Kong.

The red packets are usually given to the younger generation by their parents, grandparents and  relatives, and it is not cool to open the envelope in front of the person who has just given it to you.

The colour of red symbolises energy, good fortune and to ward off evil spirits. It is traditional to give the packets after the New Year’s Eve Feast or parents may also place the red packet under their children’s pillows when there fall asleep, and the children  recieve their first surprise in the New  year day morning.

When we were young, my brothers and I always looking for to the New Year as we could make a lot of pocket money from the Red Packets.

for you and your family

There are no comments 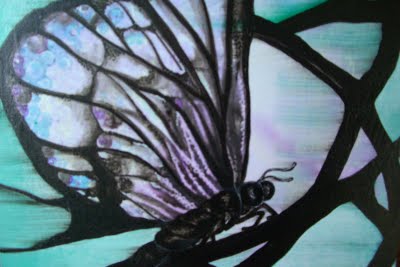 I love creating this painting ! Its in mixed media. My main objective was to make the Butterfly… 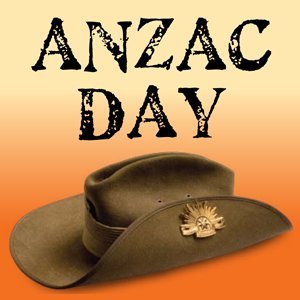 Anzac Day- LEST WE FORGET

LET US REMEMBER THOSE BRAVE SOULS WHO    MADE THE ULTIMATE SACRIFICE SO WE COULD    BE FREE.… 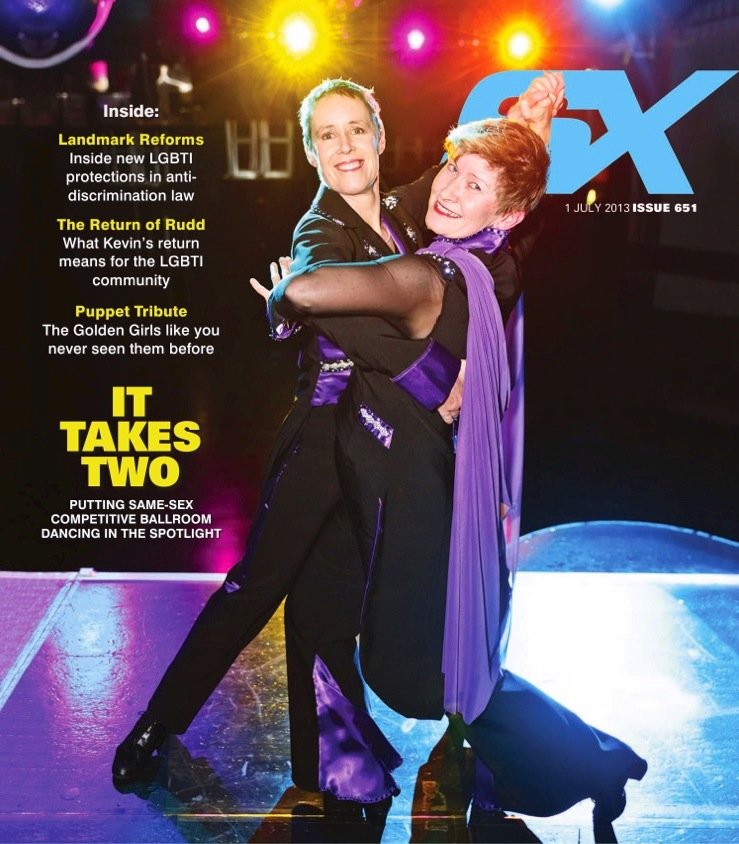 When Two Become One. Let Ballroom Tie The Knot!

I am so happy to share this news with you today.  My beautiful clients Amanda & Sharon…