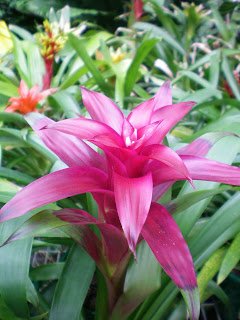 Its Just been 4 days since I left Sydney on my voyage to see the country where i was born!

Im actually a little nervous as the trip did take a bit of a detour via Darwin ! As Jetstar had to stop via darwin to refuel!

Anyways the stop over in Darwin lasted for 5hrs so we hired a car and drove around darwin and had early dinner at Stokeshill Wharf and took some photos of plants !

It was very interesting….. ! 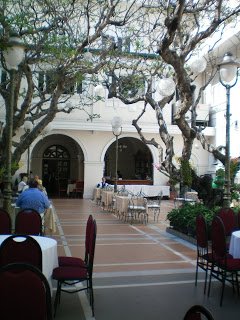 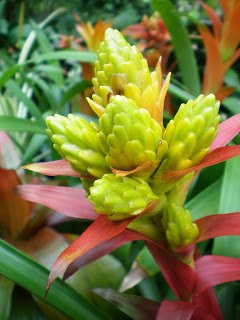 5hrs later we have landed in Vietnam Ho chi minh City! I can’t explain this feeling I had when I stepped outside the airport. Normally when I’ ve been to other Asian countries I usually feel nervous and disoriented. But it was very comforting and some how it feels like home! I mean i basically felt comfortable and Welcomed!

I have attached a few photos. I hope you guys like them and they will be more to come i promise!

OH Stayed in the Continental hotel – It was like the raffles without the $$$$$! Fabulous Fabulous! Had Dinner at a Chinese Restaurant and passed out!

Next day- had breakfast and omg it was so nice the courtyard,the restaurant and the food -Delicious! 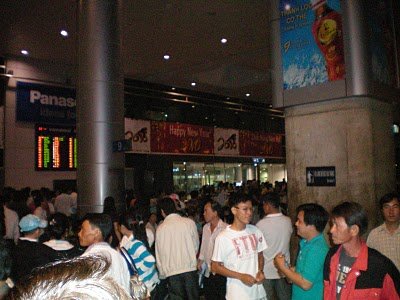 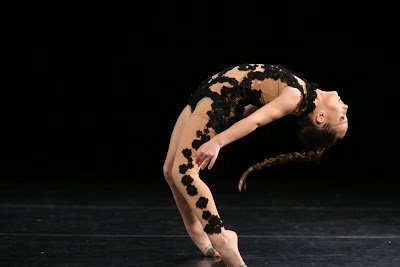 "To touch, to move, to inspire.  This is the true gift of dance".  ~Aubrey Lynch 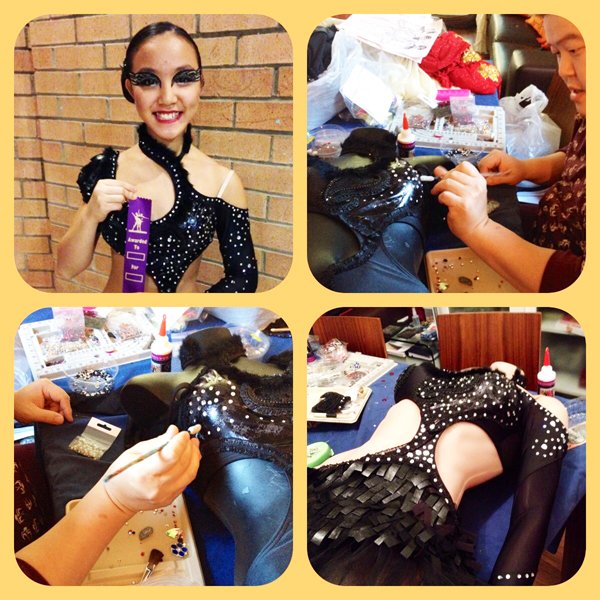 Posted on July 23, 2014July 26, 2014
by Anthony
Posted in Costume DesignsDance Wearmade to measure

The Making Of The Black Swan

Deep Mysteries with in! Beauty in its Darkest moment ! I was commissioned to design and make… 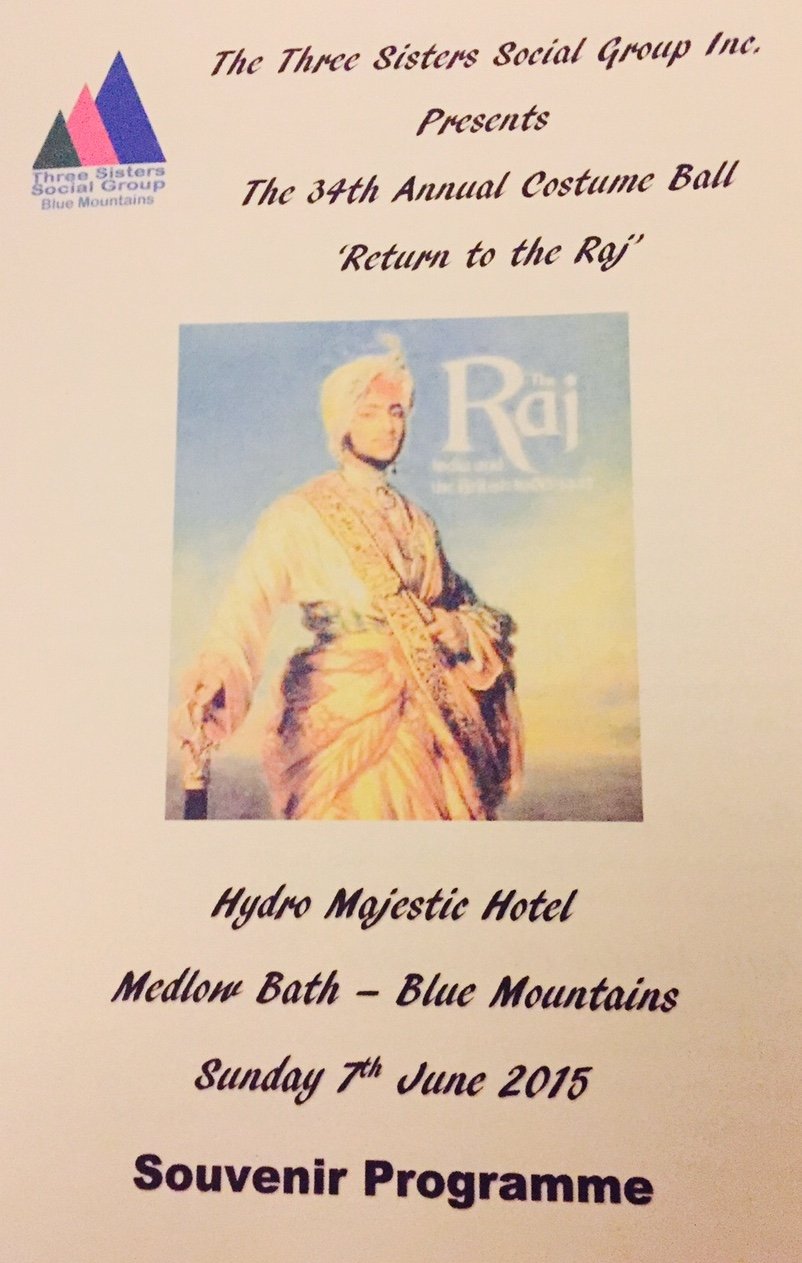 Last Sunday we attended  the annual Costume Ball in Blue Mountain. This is our Fourth year participating at…